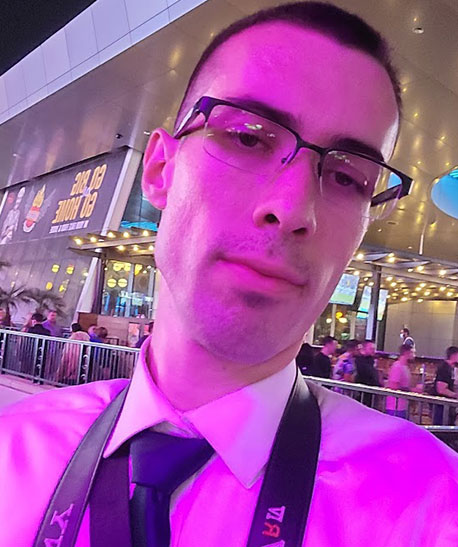 Ruiz is the founding Director of The LEVELGRID group. He moved into the business management consultancy from a tech background. Having experience in business development consultancy, financial strategic planning, and equity investments, he started The LEVELGRID Group to make it absurdly easy for entrepreneurs to do good in domestic and international initiation, facilitation, and completion of transactions of all natures.

Following an associate degree in Arts, Ruiz studied business and technology, where he learned business law, mathematics, and financial accounting. Ruiz also worked as a freelance Management consultant – where he developed and grew one of the most successful NV-based Live-Action Entertainment groups on the famous Las Vegas strip. He helped the group in terms of structure, logistics, and ground support to grow what was originally a 2-man operation into a 10+ person Live-Action entertainment group in a few months in early 2021.

Ruiz has played an integral role in a private company as a Food Service Manager at Management & Training Corporation. The company focused on Job Corps, corrections, medical, and international workforce development contracts serving disadvantaged populations. While at Management & Training Corporation he supervised a crew of five people in the dining hall’s wash and sanitation department.

In addition to that, Ruiz served as an Assistant Audio-Visual Technician at Desert Labor Services. Being associated with the Desert Labor Services for almost a year, he assisted show crews to head technicians and production crews at concerts, conventions, and festivals with unloading, uncasing and transporting show equipment.

He has six years of practitioner experience to go along with his education and professional background. His academic areas include strategic management, contracts, legal research, finance, and business development. Ruiz has a relentless work ethic. He is used to working regardless of it being 115 or 90 degrees in Las Vegas. As Ruiz has been working as a freelance consultant for an entertainment company and The LEVELGRID group he strictly divides his time, devoting a specific portion of each day to deal with every part of his work.

Working on both projects and having a family, and a girlfriend, multitasking isn’t completely possible for Ruiz. Being an entrepreneur, he understands that work is an important component of life. This is why he does not isolate it. Instead, Ruiz is trying to incorporate work into his life in a positive way. He makes sure his time is spent on the most important tasks.

Since he seeks to build the LEVELGRID group into a leading well-recognized investment consortium with patents and offices around the world he focuses on the bigger-picture issues, such as how to take his firm in a direction for growth. 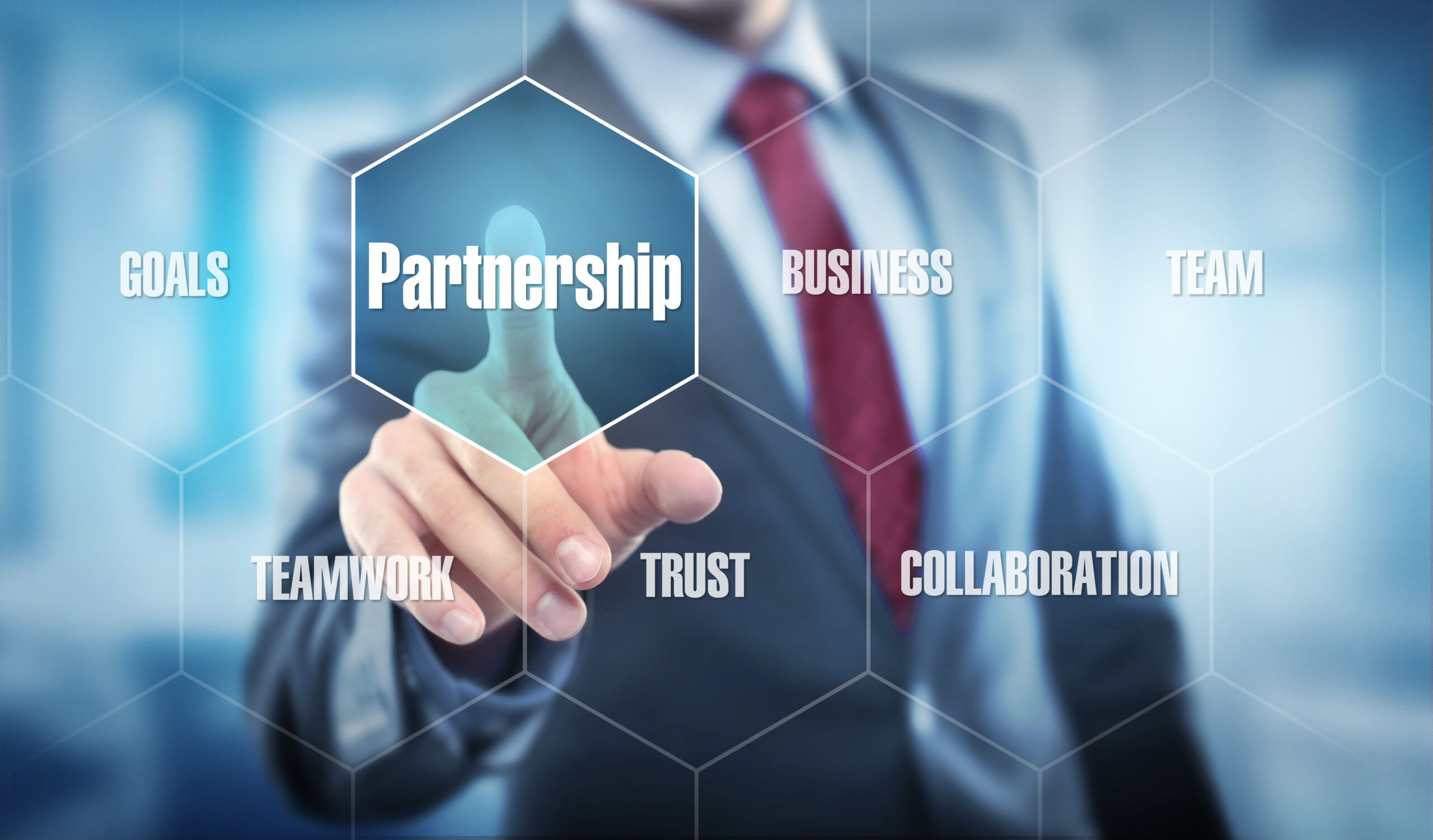 Risk and Benefit of Equity Partnerships 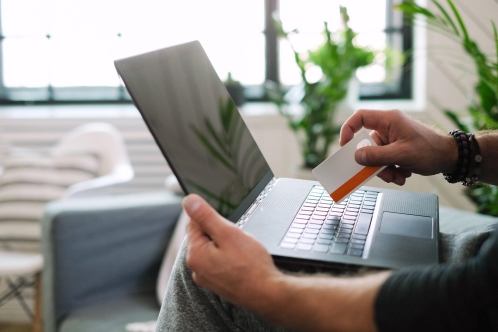 Seller Finance and Other Commercial Debt Products Used in M&As 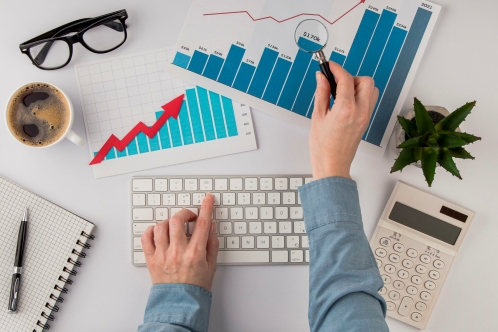 As an entrepreneur, you’ll always be on a never-ending journey of consistently growing your 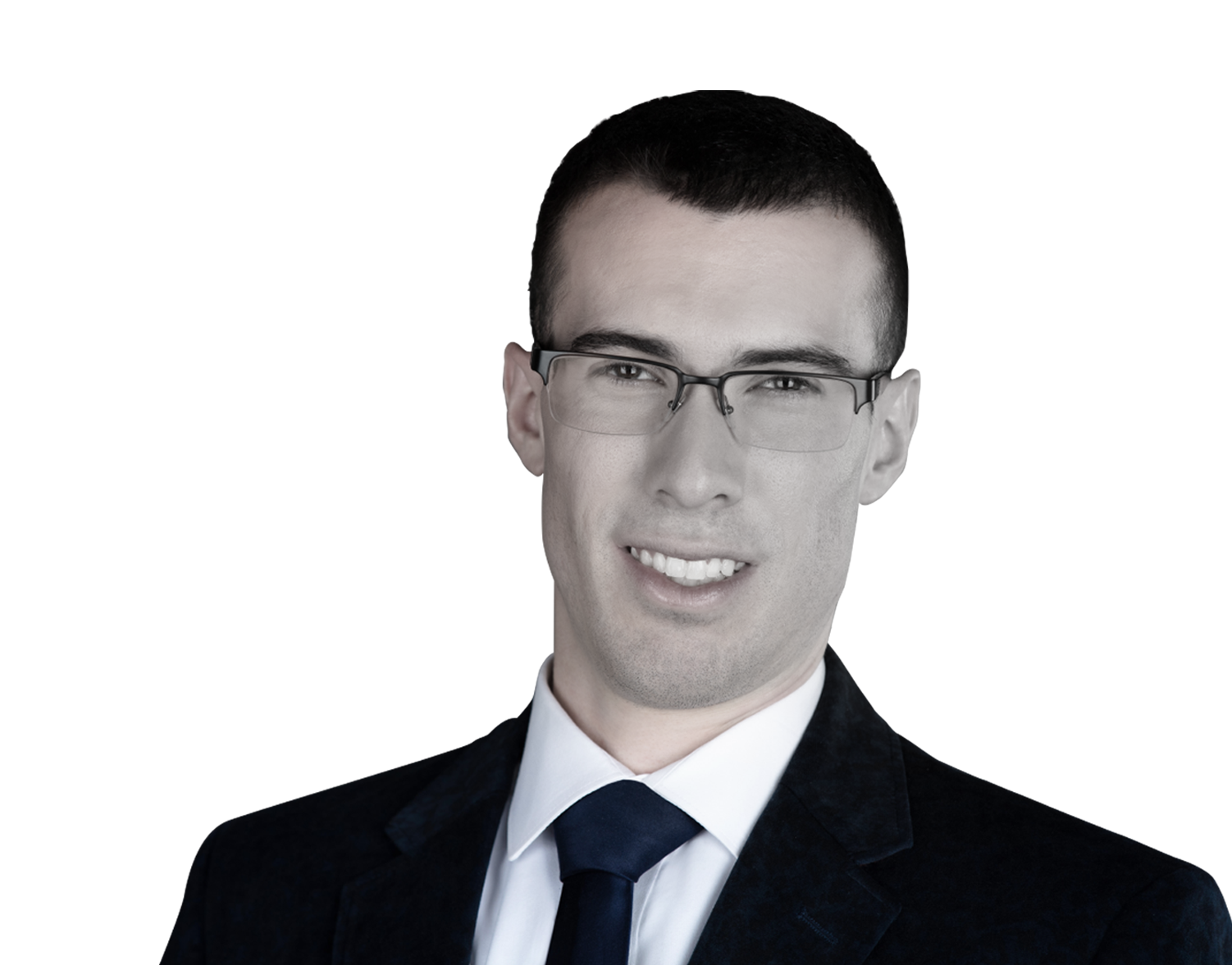